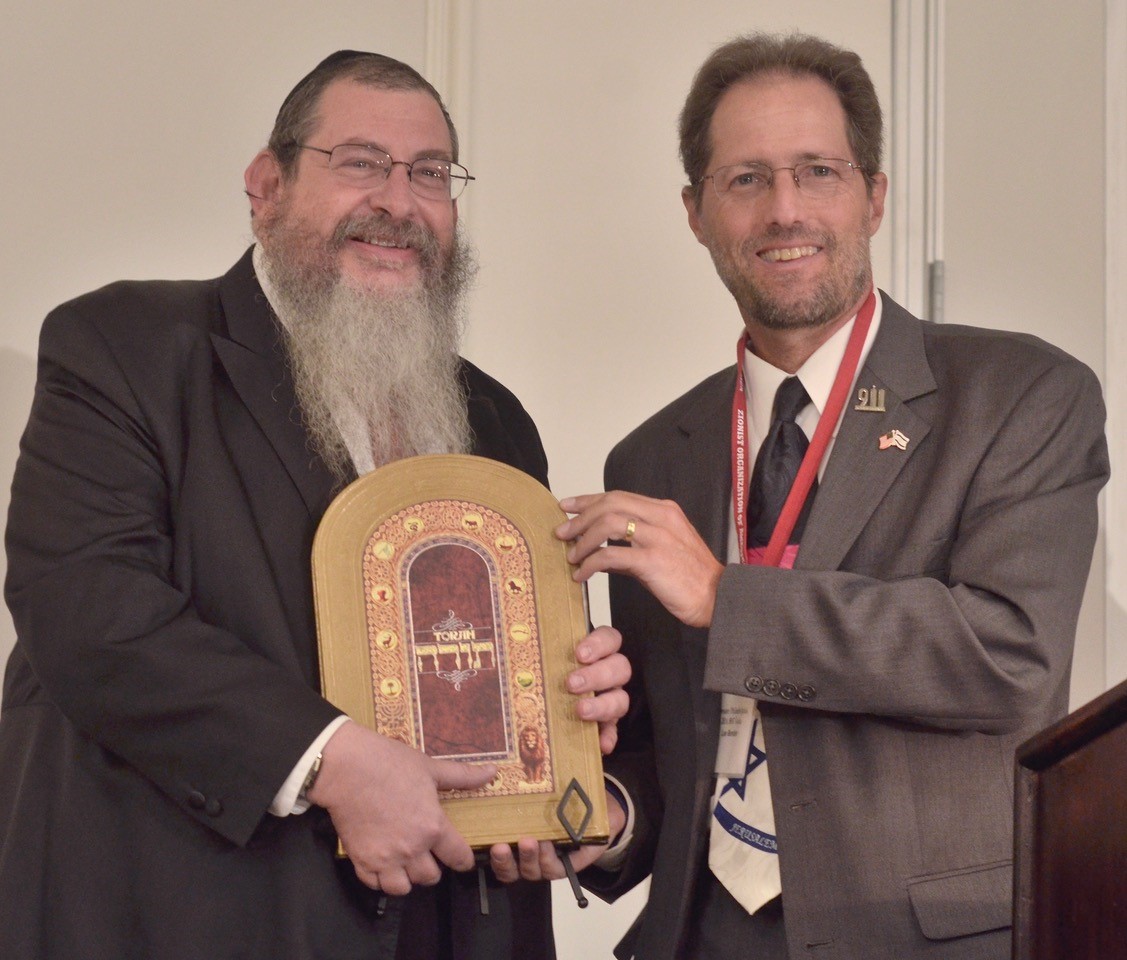 It is with profound sadness that factsonisrael.com announces the passing of our co-founder, Lee Bender, after a long bout with cancer.

Lee was an unabashed Israelite and a prolific writer who was committed to advocacy and activism. His love of the truth everywhere and particularly regarding Israel and the Jewish community knew no bounds. From giving presentations throughout the region with co-author Jerry Verlin, to helping to manage relevant organizations, to high-level meetings with communal leaders and other officials, to stuffing envelopes – Lee did it all and with passion.

He was co-author of the book Pressing Israel: Media Bias Exposed From A to Z with Jerome Verlin. They along with Steve Crane developed this Web site and app “Facts on Israel,” a tool to advance unbiased true information on Israel.

ZOA was one of Lee’s many activities for which he assumed a leadership role, in this case that of co-president of the local chapter. He was active in his synagogue, Temple Beth Hillel-Beth El and led its Men’s Club and its Israel Advocacy Committee. He was on the board of the Jewish Community Relations Council and its Israel Committee. He volunteered at the Mitzvah Food Pantry and Cook for a Friend. He had been president of the Lower Merion Township Civil Service Commission. He volunteered to raise awareness about cancer and to raise money to try to eradicate it. He did as much as any lay leader could possibly do.
It seemed that Lee only knew how to give, and that he lived to give.

Before taking ill, Lee had been an accomplished attorney and earlier had worked in the Philadelphia District Attorney’s Office. He enjoyed learning Torah and Halacha. He was a proud graduate of Cornell University and was active with its alumni association. He earned his JD at William & Mary. He was also an avid skier and traveler.
These are just some tidbits about the life of Lee Bender, though words alone cannot adequately describe his spirit and commitment. We all will miss Lee tremendously.
Lee is survived by his wife Jane; their sons, Justin and Noah; a sister, Sharon; a brother, Evan; and countless friends.